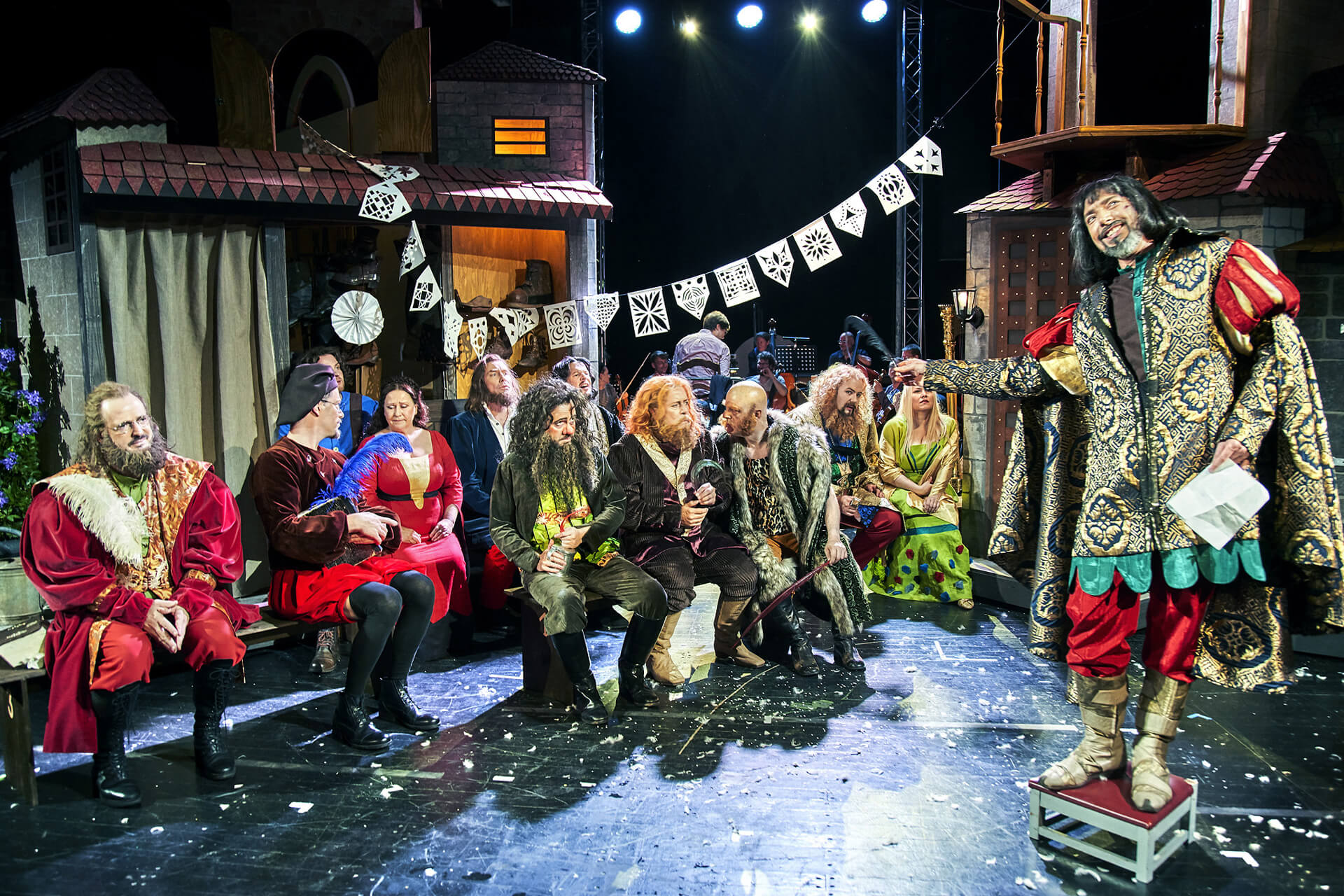 R. Wagner and his wife Minna. The London letters
Eva Rieger gives a talk, via zoom, on Minna Wagner,.
learn more
An Interview with Katharina Wagner via Zoom
Wagner Society of Southern California. A live Interview with Katharina Wagner by John Mastrogiovanni. A zoom event.
learn more
Wagner Days in Venice 2022
Wagner Days in Venice, November 19th and 25th.
learn more
Club Wagner Barcelona - Painting competition/Lohengrin
In association with Katharina Wagner's new production of Lohengrin in Barcelona in 2020, a painting competition was held with the theme of the opera
learn more
This website uses cookies to enable certain features and to improve the offer. By continuing, you agree to the use of cookies. More information.