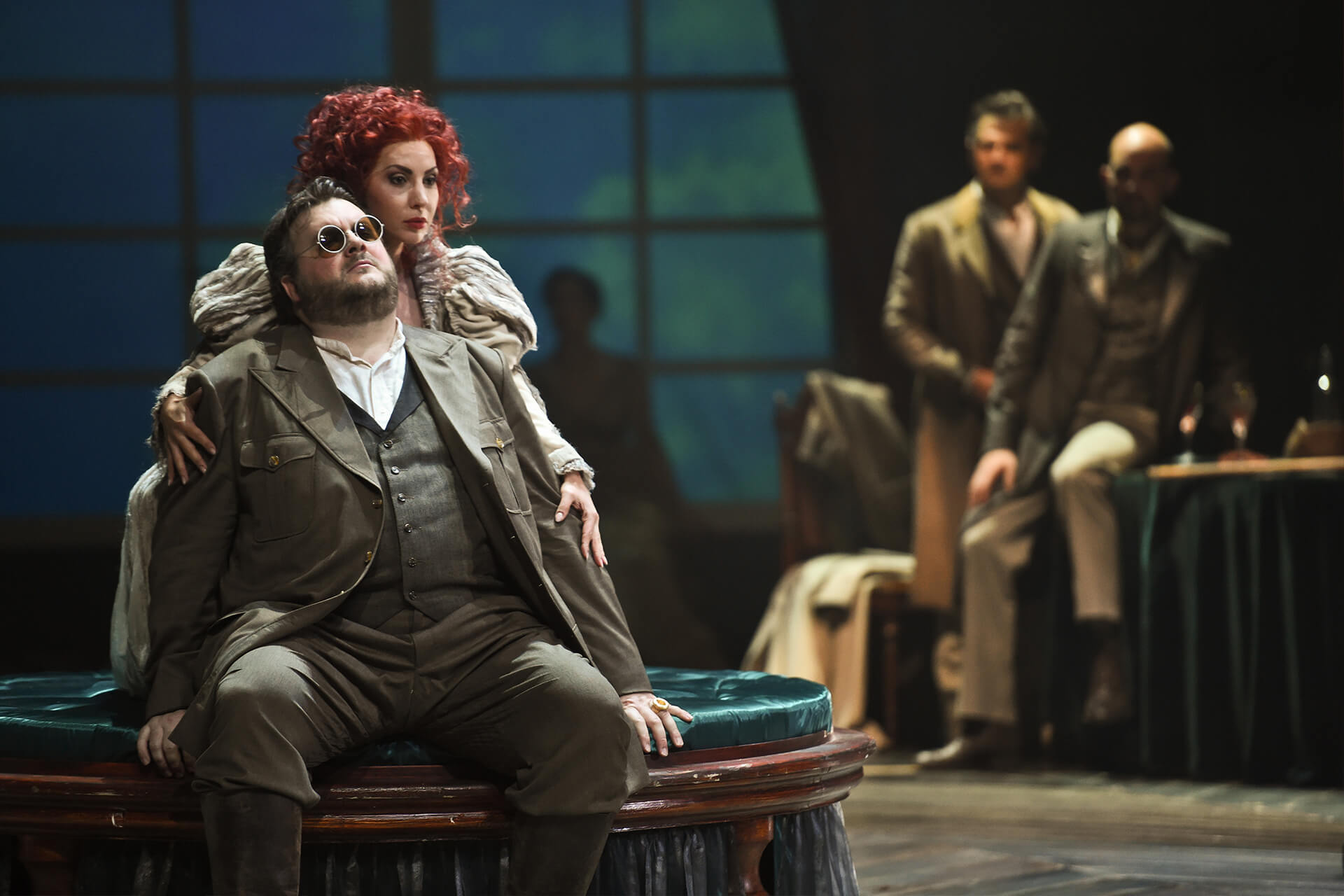 The event features invited speakers, who are already known for their contributions to the selected theme of the Keynote and who have made a name for themselves by virtue of their publications.  The event also welcomes young scholars to whom attention should be paid in future.

In contrast to the annual RWVI Congresses, participants will have the opportunity to converse with the speakers and with each other without the distractions of the tourist programmes and with no time limit or pressure.

The event was founded by Professor Eva Märtson, Gundula Benoit, Marcus-Johannes Heinz and Ilkka Paajanen for German-speaking participants. Schloss Fürstenried on the outskirts of Munich has proved to be the ideal permanent home for the Keynotes, as it offers not only an optimal environment for the event itself, but also offers a modern on-site guesthouse, assuring visitors a pleasant stay.
No entries found

150 years jubilee in Vienna
Celebrations of 150th anniversary of the Richard Wagner Society in Vienna. A report from President Rainer Fineske.
learn more
R. Wagner and his wife Minna. The London letters
Eva Rieger gives a talk, via zoom, on Minna Wagner,.
learn more
An Interview with Katharina Wagner via Zoom
Wagner Society of Southern California. A live Interview with Katharina Wagner by John Mastrogiovanni. A zoom event.
learn more
Wagner Days in Venice 2022
Wagner Days in Venice, November 19th and 25th.
learn more
This website uses cookies to enable certain features and to improve the offer. By continuing, you agree to the use of cookies. More information.