A short tribute to the great Wagnerian Heldentenor Johan Botha 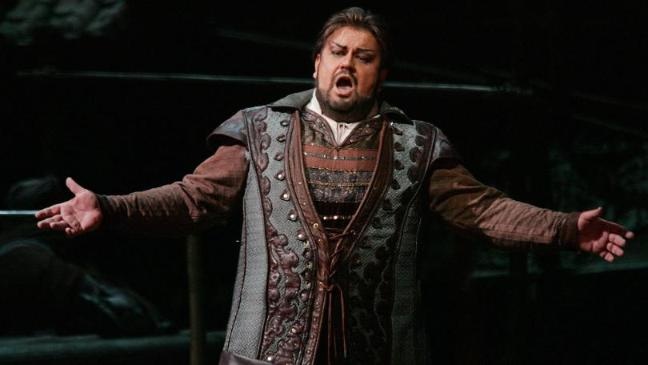 The RWVI notes with great regret the recent death of the renowned Wagnerian Heldentenor, Johan Botha.

Born in Rustenburg, South Africa, Botha made his stage debut at the municipal theatre in Roodepoort as Max in Der Freischütz in 1989. His international breakthrough occurred in 1993 at the Opéra Bastille as Pinkerton in Puccini's Madama Butterfly.

Since then he performed at leading opera venues around the world such as the Bayreuth Festival, the Metropolitan Opera, the Vienna State Opera (which made him a Kammersänger in 2003), Opera Australia, The Royal Opera House, La Scala and the Salzburg Festival.

Botha will be fondly remembered by Wagner lovers the world over for his interpretations of the roles of Lohengrin, Tannhäuser and Siegmund.
Back to overview