Some further photos from Singapore 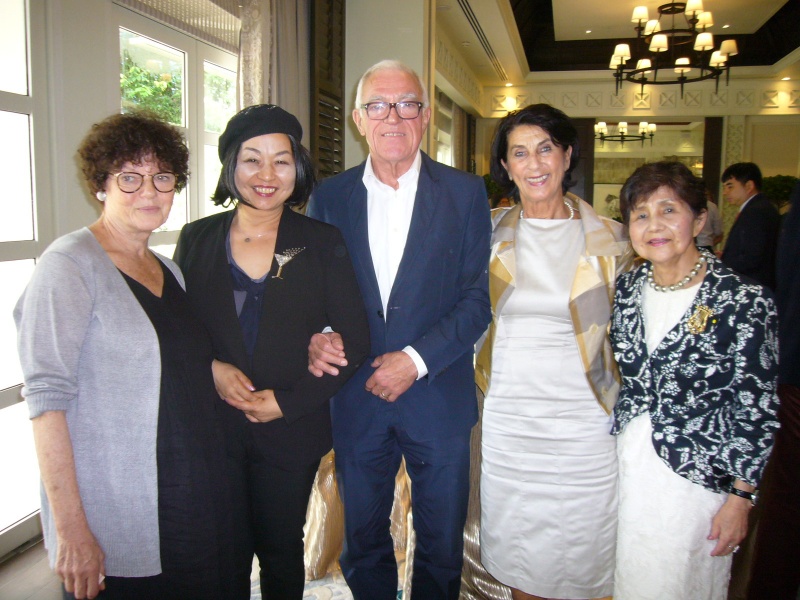 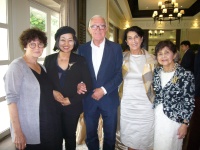 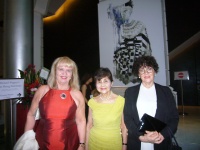 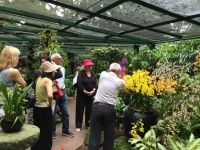 Some further photos from Singapore to share with you

As you can see above, a good time was had by all.

The photos are of
Back to overview

Meiningen
Der Fliegende Holländer in Meiningen
learn more
New York City, USA
WSNY Preview of the forthcoming Tristan in Santa Fe by the director and dramaturg
learn more
Edinburgh, Scotland
WS Scotland - Talk on Janne's Rhine Journey
learn more
This website uses cookies to enable certain features and to improve the offer. By continuing, you agree to the use of cookies. More information.