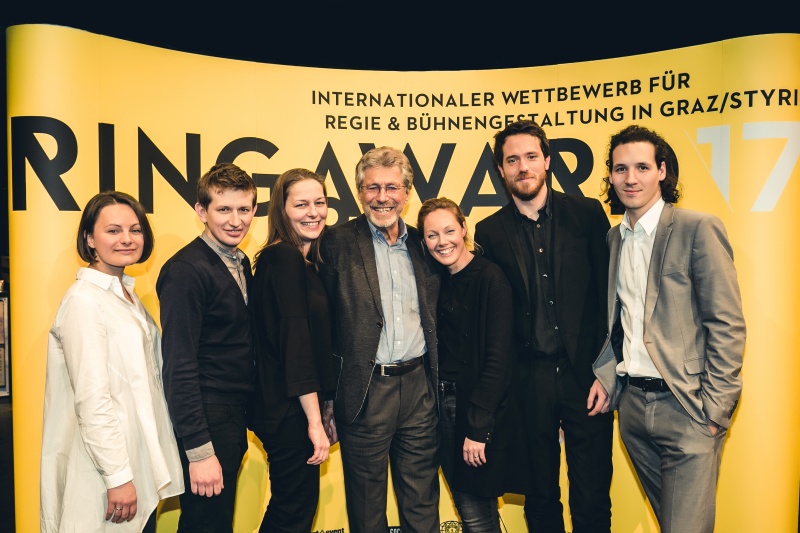 On 13th and 14th January, the semi-finals of the International Competition for Stage and Stage Design, the Ring Award 2017, took place in the studios of the Graz Opera and Next Liberty.

29 stage artists in 11 teams had previously qualified for the semifinals and had come from all over Europe to present their versions of the act from Don Pasquale to the prestigious panel of judges for the Ring Award, under the presidency of opera director Nora Schmid and to the audience.  It was their task to convince both.

The teams were competing for the three coveted places in the finals of the Award to take place in the Schauspielhaus Graz in June.  The entries were staged for the judges only on the Friday, while  on the Saturday the eleven stagings were prented to both the judges and the audience in half-hour intervals.

The nominations for the finals in June are as follows:

An audience prize was also awarded at the semi-finals, which went to: Valentin Black (A) / Andrea Cozzi (I).

The  judges panel for the Ring Award 2017 is comprised of

Photos - all copyright held by Lupispuma Photography
Back to overview