In mourning for Endrik Wottrich 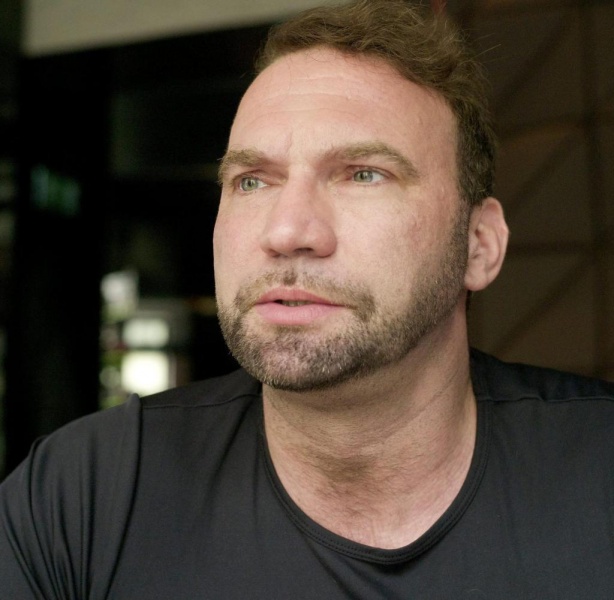 The Board of the RWVI was saddened to learn of the sudden death of Wagner Tenor Endrik Wottrich on 26 April this year.

The piece below is a translation of that on the Bayreuth Festival website.

The Bayreuth Festival mourns Endrik Wottrich, who died on 26 April suddenly and unexpectedly at the age of only 52.

In 1996 Endrik Wottrich successfully debuted at the Bayreuth Festival as David in Wolfgang Wagner's new production of "Die Meistersinger von Nürnberg". In 2001 and 2002 he sang the role of Walther von Stolzing in this production. He later sung Froh in "Das Rheingold" in Jürgen Flimm's "Ring" production from 2000 to 2004, and appeared in Tankred Dorst's "Ring" production as Siegmund in "Die Walküre". He was Erik in Claus Guth's new production of "The Flying Dutchman" in 2003 and gave a new interpretation to the title role in Christoph Schlingensief's "Parsifal" in its first year (2004). Most recently, he participated in the Bayreuth Festival in 2009.

We are affected by his much too early death and we offer our condolences and sincere sympathy to his family.
Back to overview