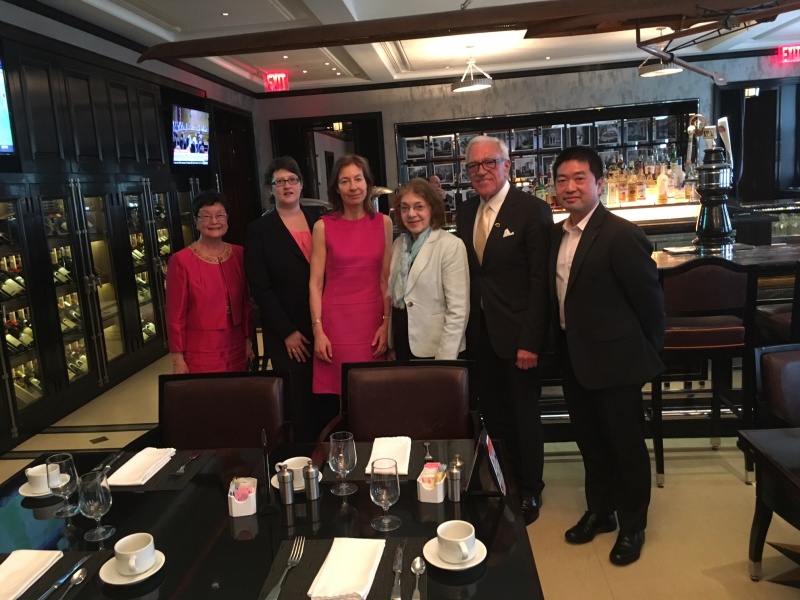 Horst Eggers expressed his pleasure and gratitude at the re-joining of the New York Society into the RWVI.

President Nathalie Wagner informed President Eggers about the variety of events which the New York Society will be putting on to mark its 40th anniversary during the first half of 2017.
Back to overview