Delegates' Meeting at the Wagner Congress 2017 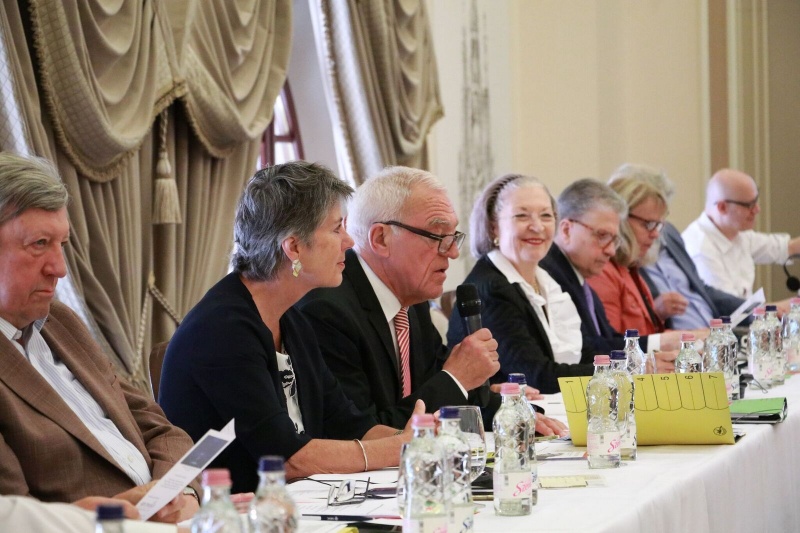 Resolution taken to preserve the Richard Wagner Museum n the Palazzo Vendramin in Venice, including the room in which Richard Wagner died.
In the name of the International Richard Wagner Congress, the Annual General Meeting of the RWVI takes place every year for the 125 member societies.

4) The approval of the Annual General Meeting was requested for this purpose.
Back to overview