The WS Düsseldorf mourns the death of Lotte Zahn 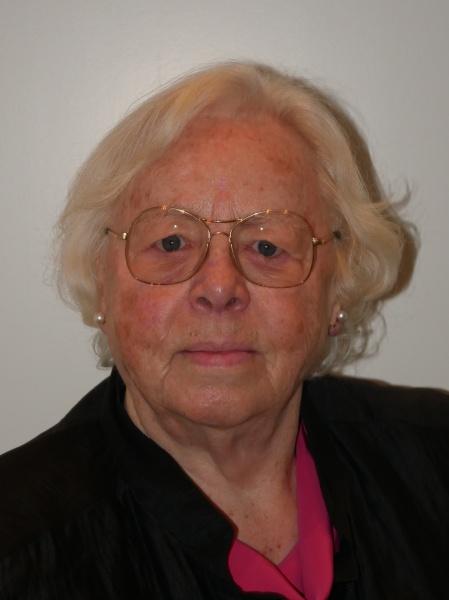 The WS Düsseldorf mourns the loss of its honorary Chair, Lotte Zahn, who died on 3 December 2018 in the 55th year of her membership of the WS Düsseldorf.
Ms. Zahn had a decisive influence on the Society during the 38 years in which she was a member of the board of our Wagner Society, including 33 years as its Chair.

She was a person full of positive charisma and joie de vivre and was able to spread this positive energy to the Society and its members.

It was thanks to her friendship with Astrid Varnay that the latter was often not only a guest at the Society, but also at the Oper am Rhein, along with friends from the Wagner world.

With Ms Zahn's commitment, she rendered great services to the Wagner-Verband Düsseldorf.

We will honour her and keep her in our memory.

For the Board
Gisbert Lehmhaus, Chairman of the Supervisory Board
Richard Wagner Association Düsseldorf