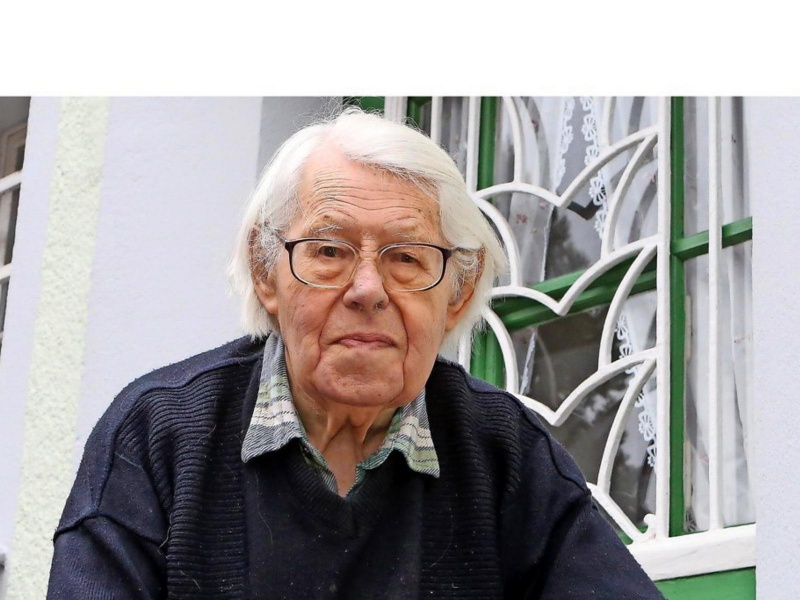 who died at home in Leipzig on 23 December 2019 at the age of 94
For 25 years, from the founding year of the Leipzig Richard Wagner Association until 2008, Werner Wolf, initially Chairman, the member of the Board until 2011 and Honorary Chairman since 2008, shaped the profile of the society and enriched it until the end with his profound knowledge and experience.

Born in Grüna near Chemnitz, he was a musician, musicologist, university lecturer and music critic.  This experience was particularly evident in his numerous free and exciting lectures. He also succeeded in adding valuable, largely unknown facets to Richard Wagner's public image with a considerable number of publications in trade journals and other media. On the occasion of the association's 25th anniversary in 2008, he was honoured with the Richard Wagner Prize for his life's work. Most recently he worked on another volume of the series "Leipziger Beiträge zur Wagner-Forschung" (Leipzig Contributions to Wagner Research) published by the Richard-Wagner-Verband Leipzig e.V.

With Werner Wolf, the Society loses the "Nestor" of the Wagner movement in Leipzig. We should like to express our heartfelt gratitude to him for his prudent work, which was marked by profound knowledge. We will miss him as an advisor. Our deepest sympathy also goes to his family.

From the Wagner Society of Leipzig
Back to overview