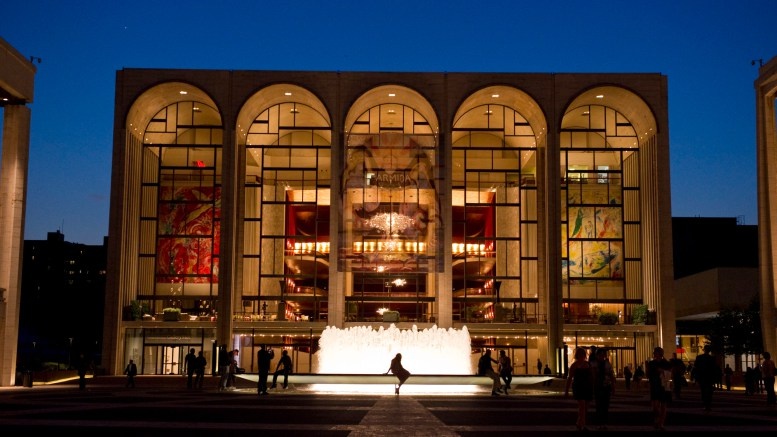 Conductor of this year's Meistersinger in Bayreuth and current Music Director at Opéra Bastille, Jordan has been confirmed for the Ring revival at the Met in 2019, and the new Paris Ring in 2020/21
Photos
Jonathan Tichler/Metropolitan Opera
Opera de Paris
Opera World

Philippe Jordan is going to conduct the Met’s revival of Wagner’s “Der Ring des Nibelungen” in 2019, the New York Times has revealed.

Met General Manager Peter Gelb recently confirmed that the Robert Lepage production would return for its third revival in a playbill statement from the 2016-17 season. He promised that the machine, which debuted during the 2010-11 season, would be “quieter,” addressing one of the many criticisms aimed at the famously expensive production.

As for Jordan, this confirmation is only the latest big news for a conductor whose profile has skyrocketed in recent weeks as he was recently assigned to the post of Music Director at the Vienna State Opera.

Jordan is currently musical director of the Paris Opera where is slated to conduct “Don Carlos,” starring Jonas Kaufmann and Sonya Yoncheva, as well as “Parsifal” and “Benvenuto Cellini.” He is also the chief conductor of the Vienna Symphonic Orchestra. Jordan is currently at the Bayreuth Festival leading “Der Meistersingers.”

He made his Met Opera debut in 2002-03 with Strauss’ “Die Fledermaus.” To date he has conducted 37 performances at the house, his last one coming in 2007.

Update (4 August) - it has been further confirmed that he will honour his contract with Opéra Bastille in Paris until the end of the 2020/21 season and his last performances there will be the planned new Ring Cycle.