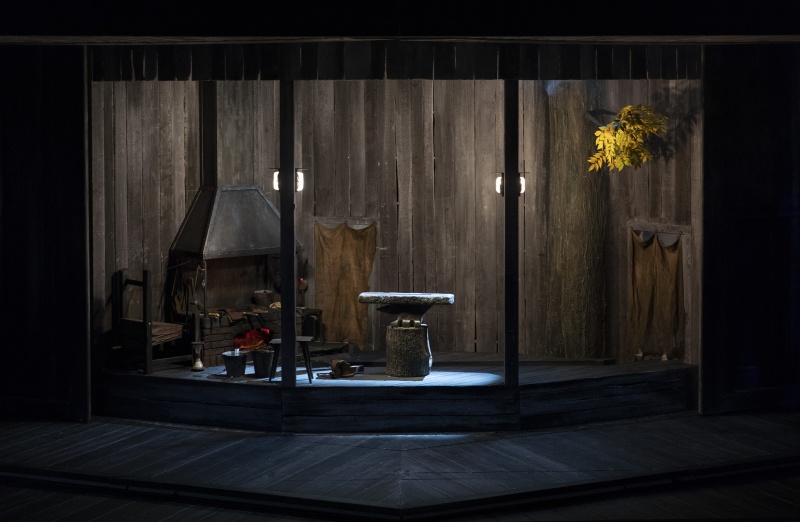 The premiere of Siegfried to take place on 22 September in the Oldenburgisches Staatstheater
Following the successful performances of Rheingold and Walküre, the Ring des Nibelungen at the Oldenburgisches Staatstheater enters the next round on 22 September with the premiere of Siegfried.   In this third part of the tetralogy, Siegfried, a central figure of  German heroic sagas, enters the stage, in the spirit of Wagner's "Bauernhemd". Continuing this fundamental idea of the composer, director Paul Esterhazy reveals in his scenic realisation the all-too-human side of the events, which he sets in a rural microcosm beyond the rest of civilisation.

Zoltán Nyári makes his debut as the titular hero. He was an enthusiastic Siegmund in the Walküre and has now become a permanent member of the Oldenburg ensemble since the start of this season. The international guest baritone Thomas Hall has been cast in the role of the Wanderer, and Nancy Weißbach, following her sought-after Brünnhilde in the Walküre , takes up the role again in Siegfried  on the Oldenburg stage.

Translated with www.DeepL.com/Translator
Back to overview