WS Vienna holds a Scholars' Concert and a semi-staged Holländer 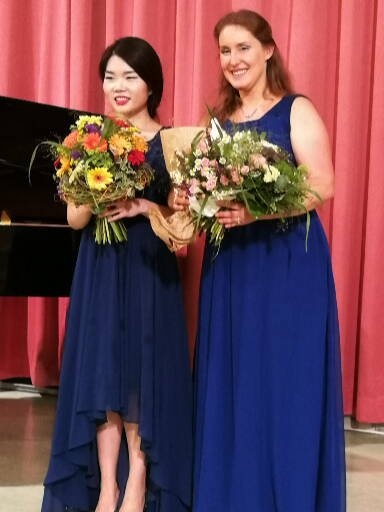 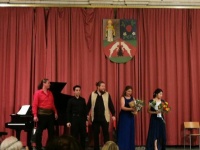 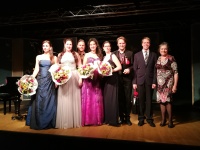 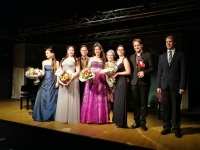 The Wagner Society in the Austrian capital recently held two premium events - a Scholars' concert and a semi-staged production of Fliegende Holländer
Photos:

As one of the highlights of the past year, to mark the occasion of the 175th anniversary of the premiere of Der Fliegende Holländer, the WV Vienna initiated a semi-staged performance (without chrous and with piano accompaniment) in co-operation with the Landstraßer Bezirksfestwochen 2018.

Ekaterina Nokkert accompanied the singers at the piano
Back to overview