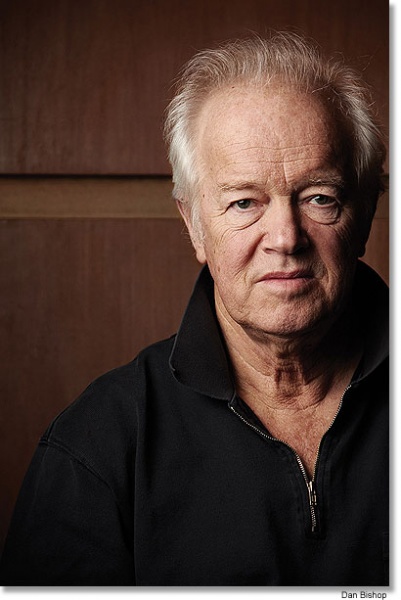 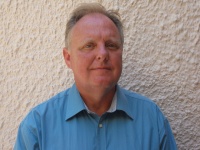 The ceremony will take place during the ‘Opera Dagen’ in Rotterdam. Both de Waart and de Vlieger will be honoured for their contribution to the development of public interest in the heritage of Richard Wagner.
Previous recipients of the award are, among others, Hartmut Haenchen, Pierre Audi, Eva-Maria Westbroek and Frank van Aken.

De Waart receives honorary membership for his merits as a conductor of Wagner’s operas throughout the world and in the Netherlands in particular. He was responsible for the promotion of Richard Wagner’s work in The Netherlands during the seventies after a long period of oblivion. He was the first Dutchman to conduct an entire Ring .

De Vlieger receives honoraryy membership for his contribution as a composer and arranger of Wagner’s music dramas. His orchestral adaption of almost all of Wagner operas is played by numerous orchestras worldwide. His abbreviated adaptations have attracted a whole new audience for Wagner’s music.

All the efforts and contributions of these two recipients have been essential to the further development and broader public interest in the cultural heritage of Richard Wagner in The Netherlands.