Wagner and Rhônegold - conference in Lyon in April 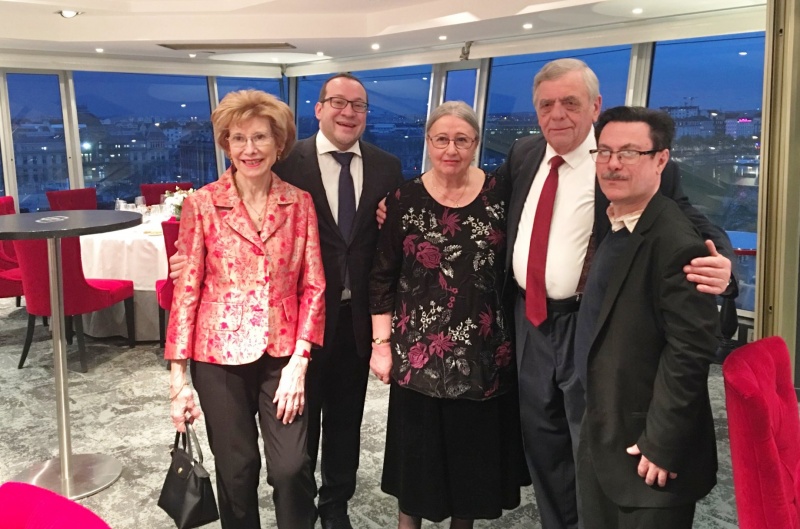 
Is "Wagnerism" a specifically French phenomenon? This is what Georges Liébert's brilliant lecture, which was given during the weekend in Lyon, illustrated. To complement the gatherings afforded by the annual Wagner Congresses this meeting in Lyon was organised to focus on the French-speaking world,  In the end, this was rather a focus on the French themselves, as the Cercle de Bruxelles was unable to participate. Thus, the Wagnerians, who had come from Nice, Marseille, Bordeaux, Lyon, and Paris, found themselves gathered for a programme that did not include a Wagner opera, (the Lyon Opera having not offered one this season), although this was more than offset by the immense pride of attending nothing less than a French (and almost world) creation of a "new" work by Wagner !

You can read all about this event in detail on the French website (in French of course).
Back to overview