The WS Iceland visit New York for the Ring 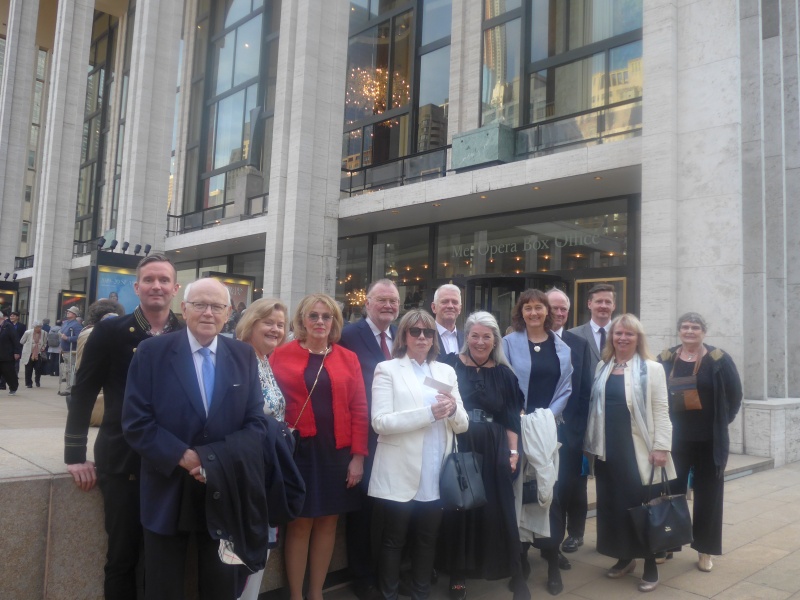 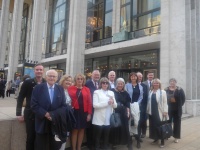 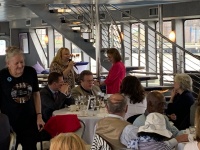 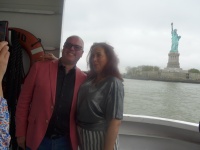 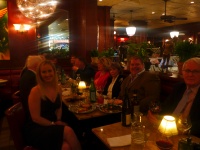 16 members of the Richard Wagner Society, Iceland visited New York in May to see the final revival cycle of the Robert Lepage production of the Ring
Photos:
The group from Iceland
A speech from Selma on the River Cruise
Stefan Vinke
Stuart Skelton with the group from Iceland

The Met was completely sold out and General Director Peter Gelb has now announced that he will keep open the possibility of having this production return in 5-6 years. Rumours been circulating that it would not come back, which, it was felt, would be a great shame.

The Icelandic group, as many other visitors,  were full of admiration for this special production with its fascinating scenery and outstanding cast. The Wagner Society in New York did a wonderful job of welcoming Wagner Society members from all over the world with lectures, a reception before Rheingold and an unforgettable "Rhinetour" with lunch on the Hudson on 5 May.

The Icelandic group had dinner together after Walküre with Siegmund/Stuart Skelton and his Icelandic bride to be, Asa Gudjonsdottir (see photo). Participating in the Rhinetour on the Hudson were some singers from the production, Stefan Vinke/Siegfried (see photo) can be seen with the Statue of Liberty in the background.
-
Nathalie Wagner, the President of the New York Society, invited Selma Gudmundsdottir, the President of the Icelandic Society to give a short speech aboard the ship, in which she informed the c. 200 guests about the Ring‘s background in Icelandic literature, and how Lepage had come to Iceland to seek inspiration, which greatly influenced  the production‘s set and costumes.

The next Ring production the Icelandic Society will visit will be the new Ring in Paris in November 2020.
Back to overview