The WS Nuremberg has elected a new Board 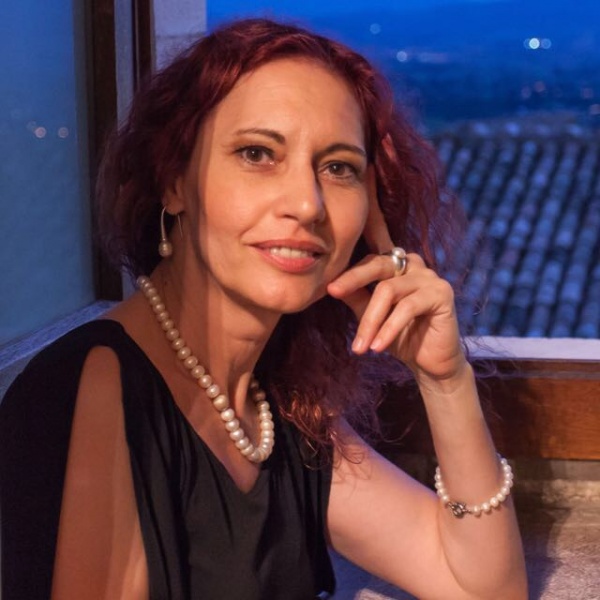 At this year's AGM, a new Board was elected, with a new President and some new executive members
Photo: Agnes Simona Sires

Mrs. Agnes Simona Sires was unanimously elected as the new Chair and Mrs. Inge Hering was confirmed as Deputy Chair.

The previous Treasurer and Secretary did not put themselves forward for election for reasons of age and health.  Thus new incumbents were elected to these posts.

The new Executive Committee is as follows:

With great motivation and enthusiasm,

The new Chair and her team have taken on their roles in the WS Nuremberg with great motivation and enthusiasm.  The situation we find ourselves in today requires new ideas and the courage to break new ground.

We in the Meistersinger city of Nuremberg look forward to a lively exchange with other Wagner Societies.