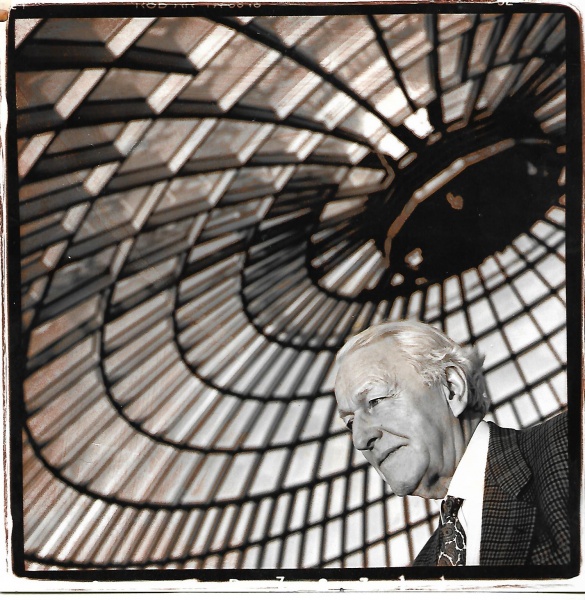 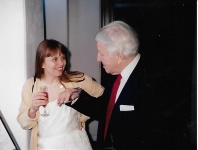 With plenty of exciting trips and events in Reykjavik, along with a Symposium and performance of Die Walküre in May
Photos: Wolfgang Wagner in the Perla; At the Blue Lagoon; In the Sports Hall; Selma with Wolfgang Wagner; Wolfgang and Gudrun Wagner with the President of Iceland 1994

The Wagner Society in Iceland has announced their programme for 2019-2020.

On November 2nd the annual Gala Dinner willI take place with the performance of a young singer and the members sharing experiences from opera visits abroad, the New York Ring and the Budapest Ring. The evening will start with President Selma Gudmundsdottir‘s lecture on Wolfgang Wagner 100 years and his cooperation with Iceland on the Mini-Ring in 1994.

The Society‘s programme began on October 13th with a Lohengrin evening around the Dresden Production with Anna Netrebko and Piotr Beczala.

Later on there will be lectures on the Decca recordings in Bayreuth in 1955, Cosima Wagner and on Wagner and Schopenhauer.

40 members will visit the Paris Ring next year.

In 2020 the society will be 25 years old and will celebrate with a Stichwort Wagner, with a symposium and recitals, in connection with Die Walküre in Harpa. About  150 Wagner members from abroad are expected to come.