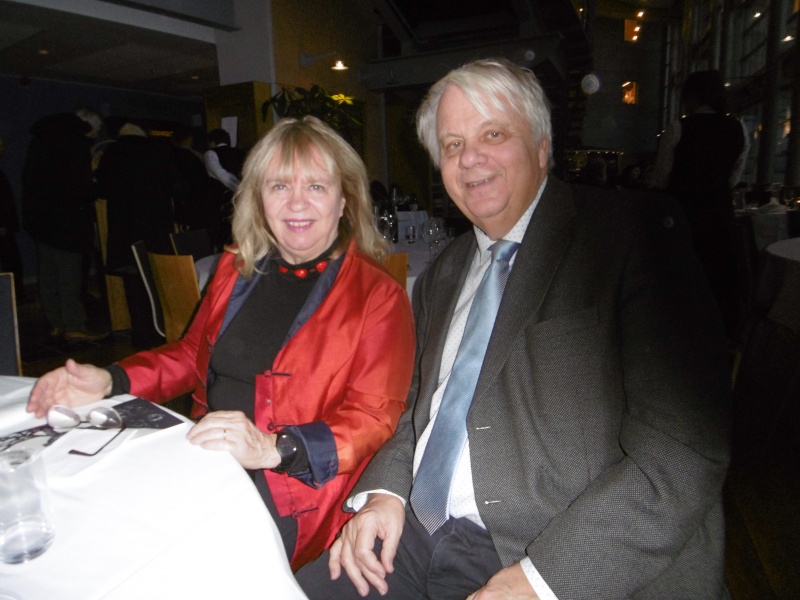 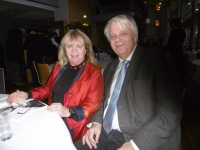 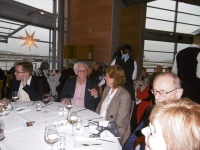 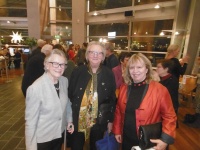 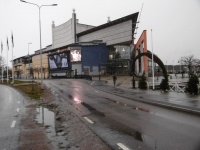 Those indefatigable travellers from the WS Iceland have been on the move again - this time to Sweden to attend a performance of Die Walküre in Göteborg
On Sunday, December 15th the Wagner Society, Göteborg,  invited Wagner Society members from the Nordic countries to join their group in attending a performance of Die Walküre. On the evening before, there was the possibility of seeing Das Rheingold from last year on a film in the opera house.