The Wagner Society Leipzig has a new President 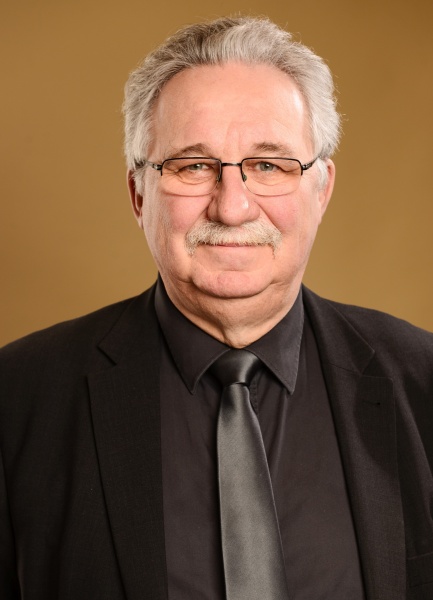 The Leipzig Society recently elected Professor Dr. Helmut Loos as its President, to succeed Thomas Krakow
You can read his biography here:

Helmut Loos, born 1950; studies in music education in Bonn (state examination) followed by studies in musicology, art history and philosophy at the University of Bonn; doctorate 1980, senior doctorate (Dr. habil.) 1989. Research fellow at the University of Bonn Department of Musicology from 1981 until 1989. Director of the Institute of German Music in the Eastern Regions in Bergisch Gladbach between 1989 and 1993. Professor and Department Chair of historical musicology at the Chemnitz University of Technology since April 1993 and at the Leipzig University from October 2001 till March 2017. Appointment to Professor honoris causea at the Lyssenko Conservatory in Lviv on October 22, 2003. Dean of the Department of History, Art history and Oriental studies at the Leipzig University between 2003 and 2005. Honorary member of the Gesellschaft für deutsche Musikkultur im südöstlichen Europa (Society of German musical culture in Southeast Europe) in Munich since 2005. 2014 honorary doctor of the Universitatea Na?ional? de Muzic? din Bucure?ti. Editor for many international Journals.
Back to overview