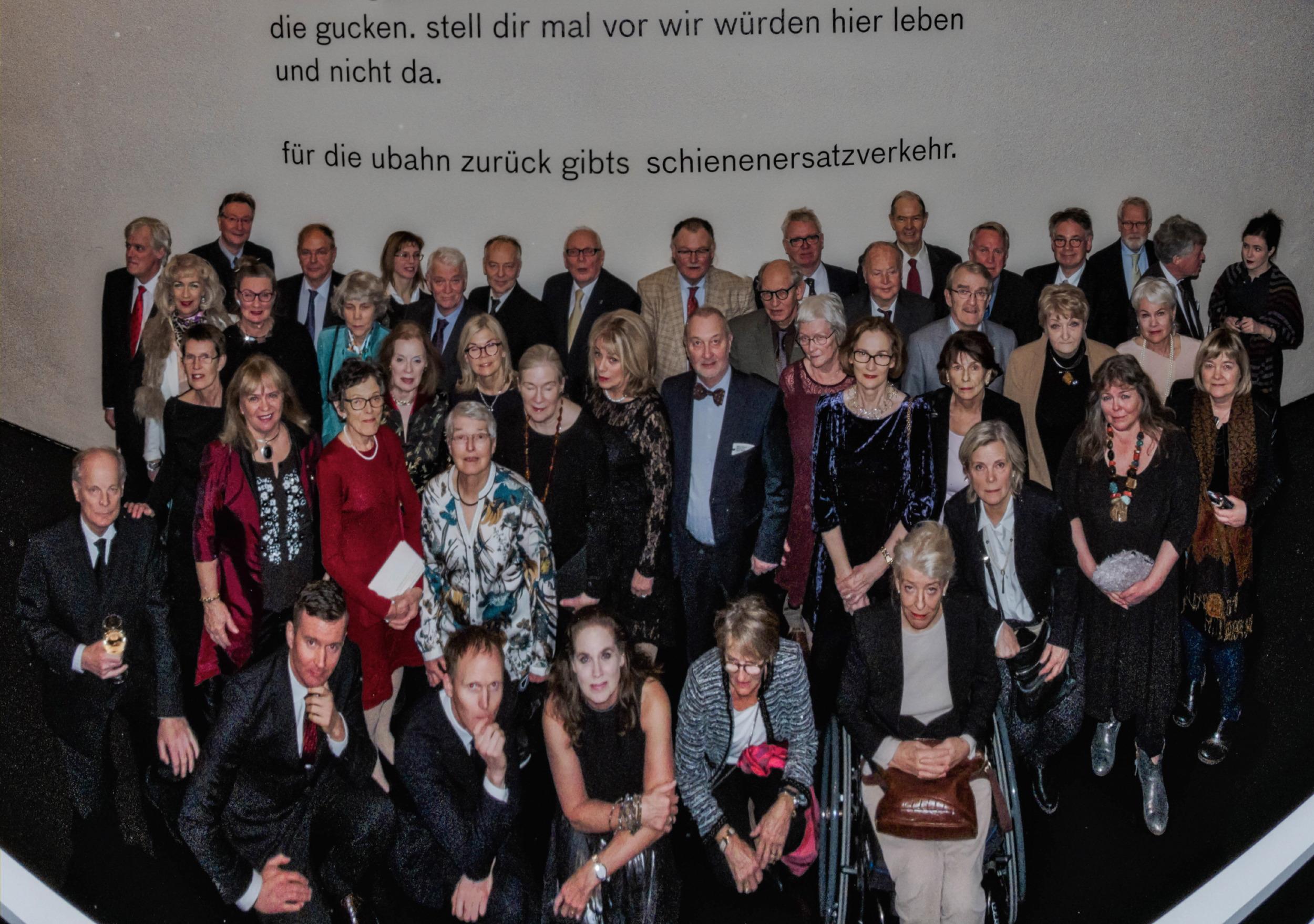 Die Walküre, which was on the plan in Reykjavik at the end of May has been postponed to end of February (27.2). Waiting for to see if this will be possible the Wagner Society also keeps the plans on a Keynote Wagner in Iceland on hold.