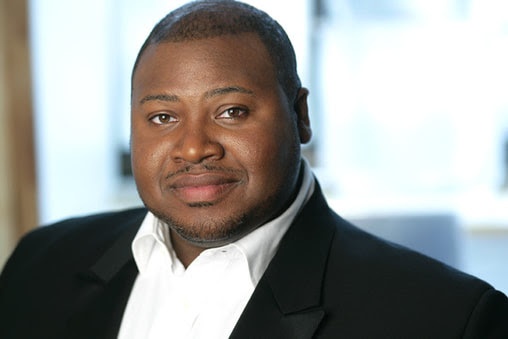 Issachah Savage, an alumnus of the Society's American Wagner Project, will sing the title role in the L.A. Opera's production of Tannhaüser from October 16 to November 6
Issachah's debut as Tannhaüser follows his critically acclaimed performances in a variety of roles including Lohengrin, Siegmund, Rienzi, and Bacchus in Ariadne auf Naxos.  In 2014, he swept the boards at the Seattle International Wagner Competition, taking First Prize, Audience Prize, and the Orchestra Favorite award.