50th anniversary of the Wagner Society of Paris 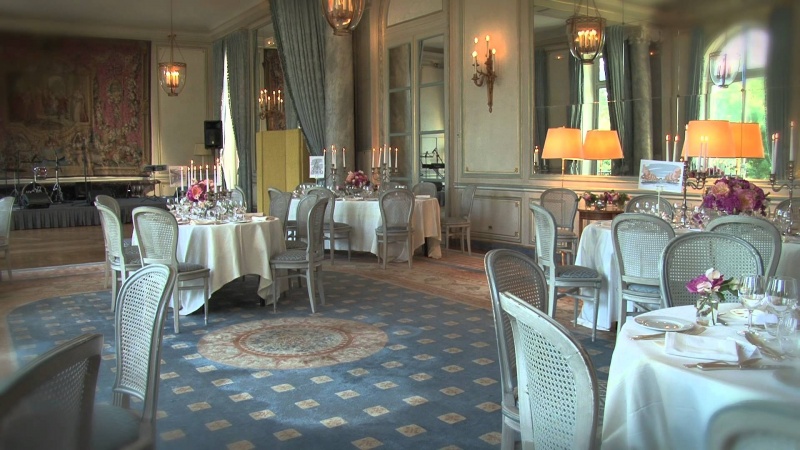 The Wagner Society of Paris looks forward to its 50th anniversary celebratory weekend in March 2016.


During the Bayreuth Festival in 1965, Dr Pierre Devraigne, a passionate Wagnerian, met and became friends with the Mayor of Bayreuth, Hans-Walter Wild .  They came up with the idea of forming a Wagner society in Paris.  This would be something entirely new, as at the time there were no non-German Wagner societies in existence.

In November 1965, the Cercle National Richard Wagner was formed in Paris.  Sadly, Dr Pierre Devraigne died before he could take office and his daughter, Dr Catherine Devraigne became President.

We should have celebrated the 50th anniversary in 2015 accordingly, but there was no Wagner opera being performed at the time, so we decided to wait until 5 March 2016, and to offer our guests a performance of Die Meistersinger von Nürnberg  (co-production with the Salzburg Festival) at the Opéra Bastille,.

This offering encouraged many overseas visitors to come and join us in our anniversary celebrations.  Out of 180 people who signed up, almost 100 are from countries other than France.

The opera will be conducted by the Music Director of the Paris Opera, Philippe Jordan, and directed by Stefan Herheim.

In the morning, Florence, a pianist with an international reputation and a member of our Wagner Society, will perform Liszt's transcriptions of Wagner, and then the "Secession Orchestra", conducted by a Cercle National Richard Wagner bursary scholar from 2008 Clément Mao-Takacs, will perform works by Wagner - the Siegfried Idyll and the Good Friday music from Parsifal.

We hope all the Wagner lovers who gather together in the spirit of friendship will take away an unforgettable memory of this special weekend.