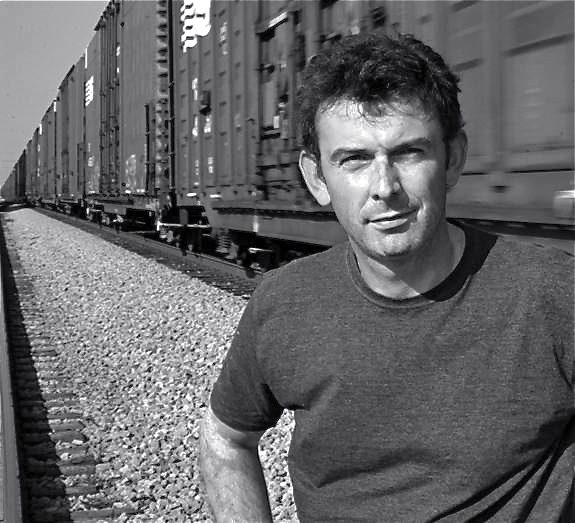 Professor Matthew King
Wagner: an imagined Symphony
A talk on 'Symphony: Richard Wagner in Venice', a recently commissioned work by Professor King, which makes use of late unfinished sketches by Wagner.

At the end of his life, Wagner seems, in the wake of Parsifal, to have decided to retire from operatic work and focus exclusively on instrumental composition. In her diary Cosima Wagner frequently mentioned her husband’s new preoccupation and Wagner produced several thematic sketches during this period, which have been published John Deathridge’s book, Wagner Beyond Good and Evil. These tantalising fragments have been the inspiration behind my 2021 orchestral composition: Symphony: Richard Wagner in Venice.

Matthew King is Professor of Composition at Guildhall School of Music & Drama. Described by Judith Weir, Master of the Queen’s Music, as “one of Britain's most adventurous composers, utterly skilled, imaginative and resourceful”, King’s recent works include an on-going sequence of more than 20 single-movement piano sonatas since 2019, and a piano concerto, premiered in San Diego in June 2018. His chamber opera The Snow Queen has been produced many times since its premiere in 1992, most recently in Ljubljana in 2019 - 2020, and his chamber opera The Pied Piper had productions in Salzburg and Nuremberg in 2018. Reviewers have described his music as “exhilarating” (The Sunday Times) and “teeming with ideas…with a jauntiness of rhythm and texture” (The Times) as well as possessing “distinctive beauty with disarming theatre sense” (Independent on Sunday).

All meetings run 6:30pm to 8:30pm with a short break halfway through. To book, please visit our website Events page:  https://wagnerscotland.net/events/programme-autumn-2021-summer-2022/
Back to overview

Update on Wagner Congress Madrid 2022
A message from the organisers about this exciting forthcoming Congress in February 2022
learn more
WS Washington DC Alumnus to sing major Wagner role in Los Angeles
Issachah Savage, an alumnus of the Society's American Wagner Project, will sing the title role in the L.A. Opera's production of Tannhaüser from October 16 to November 6
learn more
WS Upper Midwest launches Music in Action program
This new initiative aims to bring an understanding and appreciation of Richard Wagner’s art to a broader audience through supporting young artists
learn more
News of a couple of new Wagner publications in English
With thanks to the Wagner Society of New South Wales, we note below some new and interesting books on Wagner in English
learn more
The RWV Munich celebrates exactly 150 years since the founding of its Wagner Society
learn more
This website uses cookies to enable certain features and to improve the offer. By continuing, you agree to the use of cookies. More information.