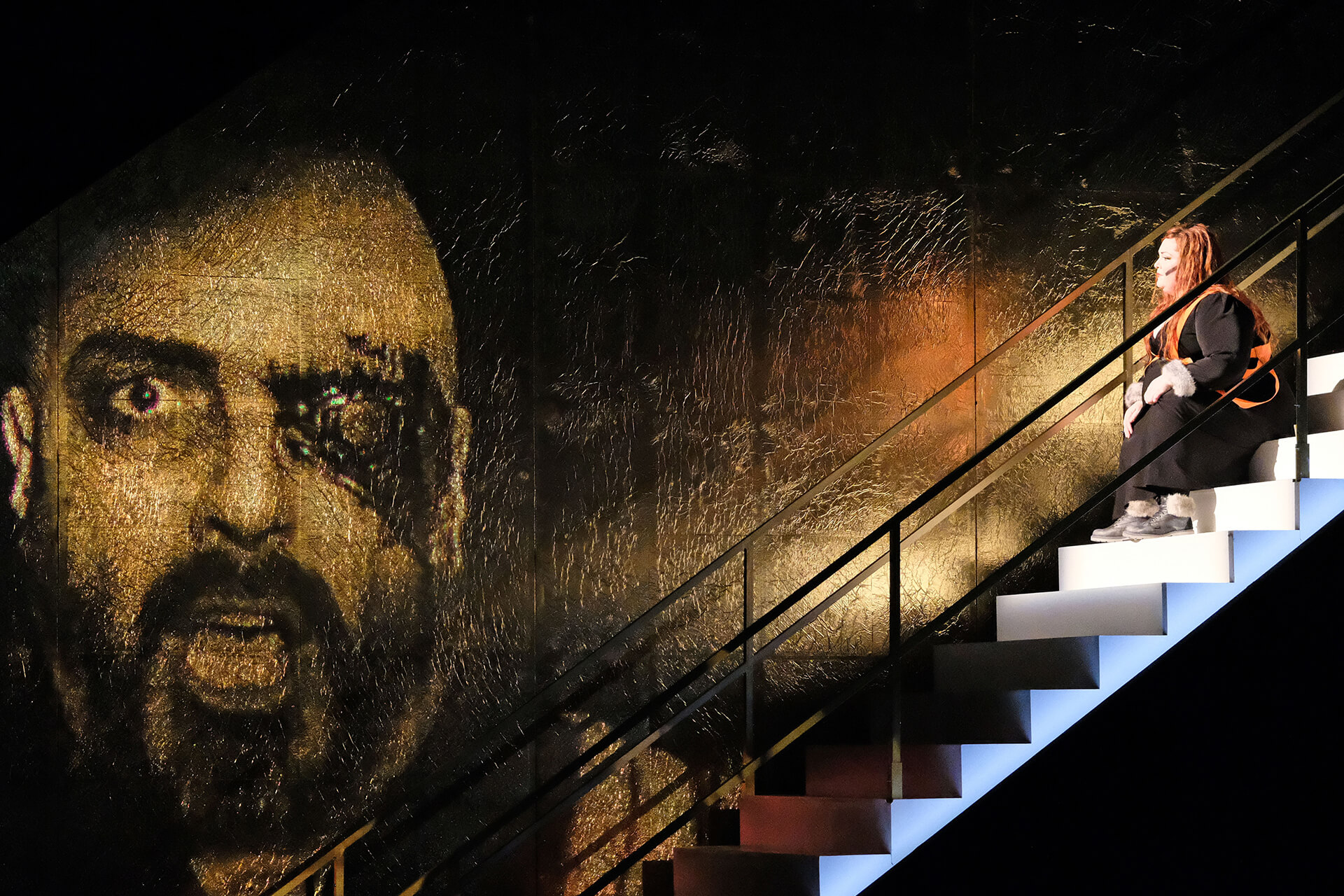 The Ring Award have announced the winners of the various prizes for 2017  for this prestigious award for young opera directors and stage designers.

“RING AWARD 2017 – Province of Styria Prize”
€3,000, including an offer from OPER GRAZ for a stage production with stage design at one of the stages of Bühnen Graz, decided by the RING AWARD Jury
Team C: Valentin Schwarz (A) / Andrea Cozzi (I)

From the RING AWARD Jury statement, Chair Nora Schmid:
“The vote of the RING AWARD Jury was unanimous: our winning team is Team C, Valentin Schwarz and Andrea Cozzi. There were many reasons for choosing this team. The cabinet of wonders, which they created as a set for their adaption of “Don Pasquale”, their historically reflective approach, the colliding worlds, and finally the slapstick all combined to convince us. I smiled and laughed a lot and won’t forget the rhinoceros, with Norina on its back, being pulled across the stage any time soon. I am looking forward to interesting discussions and to finding a piece fitting their production at Oper Graz.”

From the Theatre Jury statement, Chair Iris Laufenberg:
“The Theatre Jury has selected Team B, Barbora Horáková Joly and Cornelia Schmidt. With their interpretation of the first act of “Don Pasquale” they managed to implement a concept which is subtly contemporary as well as culturally and politically sensitive, but nevertheless able to revive elements of the commedia dell’arte. Furthermore, they convinced us with minutely detailed stage direction and a keen ear for Donizetti’s musical structure.”

Recognition Free €7,000, for each of the three finals teams

Additional prizes of offers for stage productions are awarded by the following theatres and operas: