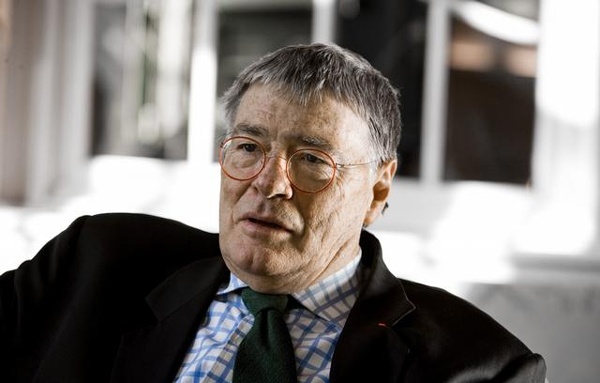 The well-know British conductor Jeffrey Tate, who conducted many Wagner operas and assisted Boulez in Bayreuth in 1976, died on June 2, in Bergamo, Italy.


JEFFREY TATE WAS AN INSPIRING presence in the world of classical music, an artist who overcame the physical disabilities of spina bifida and kyphosis to achieve a four-decade career of abiding excellence in opera and symphonic music, conducting performances of magisterial clarity and compassion in the works of Mozart, Wagner and Richard Strauss. Originally trained as a doctor—he received a medical degree from Cambridge and completed a residency at St. Thomas’s Hospital, London—Tate attended the London Opera Center on scholarship and in 1971 became a répétiteur on the coaching staff at Covent Garden. There Tate began a professional relationship with music director Georg Solti that eventually extended to assisting him on ten complete opera recordings. Pierre Boulez chose Tate to assist him on the celebrated 1976 Ring at Bayreuth—Tate would go on to conduct more than twenty complete Rings of his own—and on the 1979 premiere of the complete Lulu at the Paris Opera.

Tate died suddenly, of a heart attack, while rehearsing the Accademia Carrara in Italy. Six weeks before his death, he was knighted for his services to music.  —F. Paul Driscoll, Opera News.

Photo - Opera News
Back to overview
This website uses cookies to enable certain features and to improve the offer. By continuing, you agree to the use of cookies. More information.