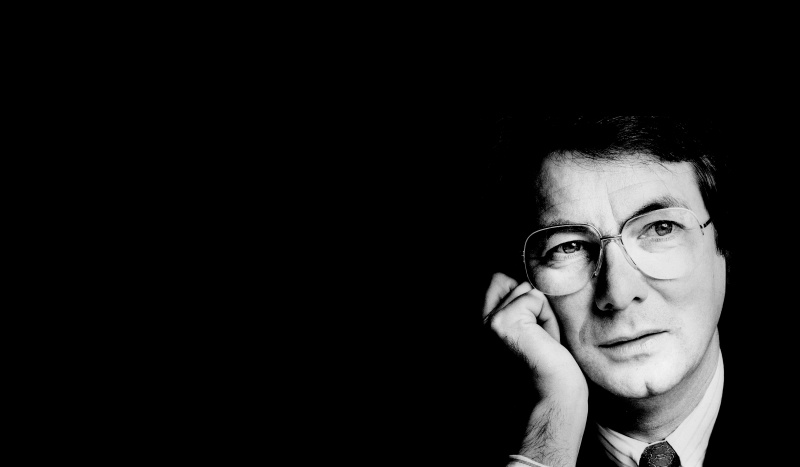 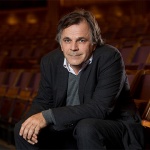 As part of the finals of the Ring Award 2017, the award of the Gerald Mortier Prize will take place on 24 June at 10:00 in the Schauspielhaus, Graz. The laudatory speech will be given by Peter Sellars.
In 2014, Heinz Weyringer, director of the RING AWARD competition (Graz), and Albrecht Thiemann, editor of the international opera magazine OPERNWELT (Berlin) initiated a new award for music theatre – the MORTIER AWARD. It is named after the late Gerard Mortier, Belgian opera and festival director, who was the first laureate.

The MORTIER AWARD honours personalities who are devoted in an exemplary way to a form of music theatre that is in touch with our times. A type of music theatre “that reflects and discusses the history of the genre, spanning more than four centuries, as a source of existential experience. A music theatre that imagines a future. A music theatre that plays an active role in public discourse and civil society, addressing urgent issues for local communities and society in general. The MORTIER AWARD does not promote a particular type of aesthetics, artistic practice or professional group. It encourages innovation and a risk-taking attitude to make the impossible possible. It is underpinned by an intellectual ethos that focuses on key questions of the human condition: Where do we come from? Who are we? Where are we going? And, above all: Why are we doing what we do? In this sense the MORTIER AWARD calls for a permanent renewal of opera – its aesthetics, artistic practice and institutional structures – as well as the idea that opera should regain an ear- and eye-opening, up-to-date relevance which was, to a large extent, lost in the twentieth century. The MORTIER AWARD reminds us of the necessity of artistic innovation and taking risks.”

The MORTIER AWARD will be presented every two years. As a new addition, it now also features a YOUNG ARTIST AWARD.

MARKUS HINTERHÄUSER, pianist and artistic director of the Salzburg Festival, is the second recipient of the MORTIER AWARD for music theatre. The Award, a bronze sculpture of Sisyphus, created by Berlin artist Alexander Polzin, will be presented to him at Graz Schauspielhaus on June 24, 2017. The American stage director PETER SELLARS will give the laudatory speech.

Markus Hinterhäuser is an artist impresario who, with his intellectual intuition, manages time and again to explore uncharted terrain for the eye and the ear. Like Gerard Mortier, his first mentor, he is a sharp-minded dreamer who believes firmly in the humanistic power of the arts. Relaxed curiosity, smiling enthusiasm, uncompromised competence, open dialogue – with these features he has been winning over artists and audience alike.

You can find out more in the press release below and by visiting the Ring Award website:
http://www.ringaward.com/presse/

2017_06_20_mortier_award_pressemappe_en.pdf (PDF / 1.65 MB)
Back to overview
This website uses cookies to enable certain features and to improve the offer. By continuing, you agree to the use of cookies. More information.