News from the Netherlands 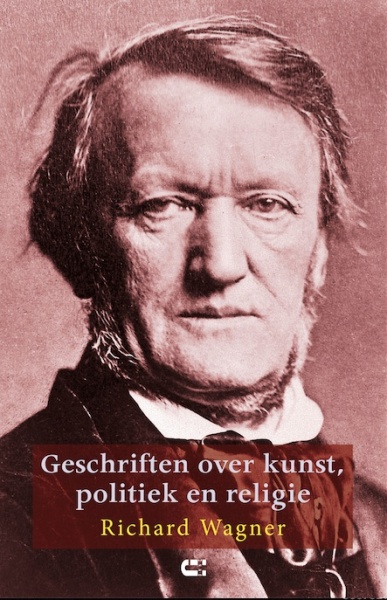 The Wagnergenootschap Netherlands has established a new foundation, is supporting a valuable translation of Wagner's works into Dutch and has honoured singers Westbroek and Van Aken
New Richard Wagner Foundation of The Netherlands

On Wagner’s birthday, 22 May 2017, the Richard Wagner Stichting Nederland was established. In recent years the social aspect of our activities has become more important than previously. The Wagnergenootschap primarily serves the society-members, but there is an increasing desire to systematically organise more activities for a wider, more general public. This has resulted in the setting up by the Wagnergenootschap of this new, separate legal entity for the stimulating of knowledge and promotion of Wagner-related activities for a new intended audience.  The Foundation will be able to profit from prevailing tax-benefits, which of course the Wagnergenootschap is unable to do. As a result, some of the society’s activities will be handed over to the R.W. Foundation, which will also initiate new activities.

Complete translation of all Wagner’s prose into Dutch

Last Spring the Wagnergenootschap decided to continue its structural financial sponsoring of the complete translation-project of all Wagner’s written prose-works, in a Dutch translation by Dr. Philip Westbroek of University of Amsterdam, a member of the Wagnergenootschap. Of the nine volumes scheduled, six have already been published and supported by us. By securing the money for the three parts still to come, the continuation of the project has now been assured. This is considered to be an internationally unique project, given that it is rare nowadays for Wagner’s writings to be translated into a modern, vivid language.


The Dutch couple, singers Eva-Maria Westbroek and Frank van Aken have been awarded honorary membership of the Wagnergenootschap Nederland.

The Annual General Meeting in February 2017 decided unanimously to award them both this mark of honour. The award will take place at a special ceremony later this autumn.