Visit of Eva Wagner-Pasquier to Iceland 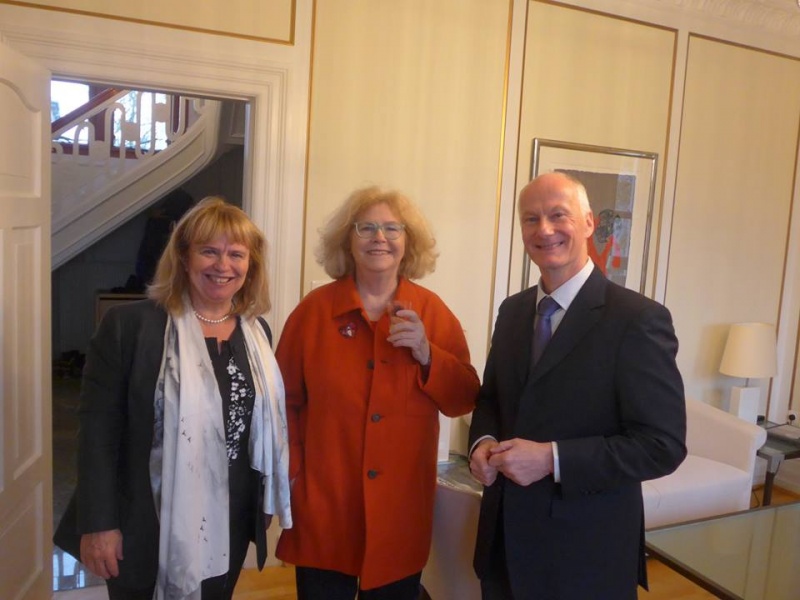 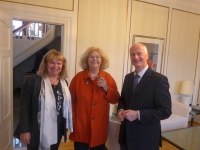 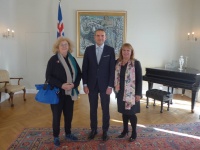 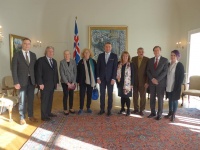 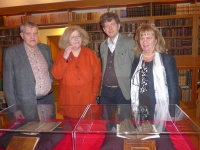 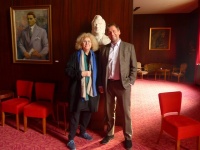 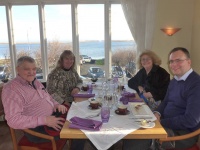 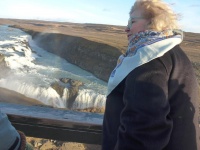 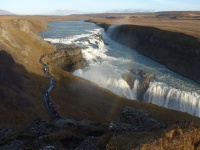 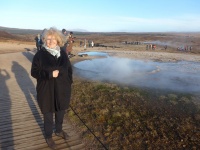 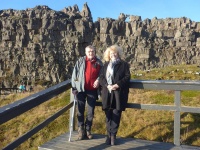 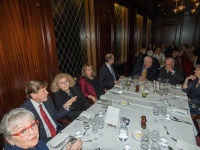 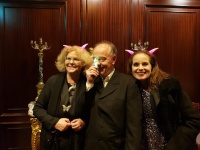 At the invitation of the WS Iceland's Chair Selma Gudmundsdottir, Eva Wagner Pasquier visited the Society in Reykjavik from 25th to 29th October.
She was guest of honour at the society's annual celebration on October 27 and gave a speech about her artistic career and her activities in the international music and opera scene.

Iceland's President Gudni Th. Johannesson gave a reception the day before in honour of Ms Wagner-Pasquier, attended by luminaries of Iceland's music scene, along with several board members of the Icelandic society.

In addition, the German Ambassador, Herbert Beck, hosted a lunch at his residence.

During a visit to the manuscript museum, Ms. Wagner-Pasquier had the opportunity of examining the original manuscripts of the 13th century Lieder-Edda and Snorra-Edda.

The Director of the National Theater, Ari Matthiasson, welcomed Ms. Wagner-Pasquier to the theatre. She also visited the new concert and opera house Harpa, where she attended a concert given by the Icelandic Symphony Orchestra, as well as a performance of Tosca.

On the final day the fine weather (contrary to the forecast)  permitted the planned excursion to the "Golden Ring" (The Golden Circle) with its well-known viewpoints of Thingvellir, Laugarvatn, Gullfoss waterfall and the great geysers.  Dr. Arni Björnsson, author of the book "Iceland and the Ring", acted as a knowledgeable tour guide.

The visit of Mrs. Wagner-Pasquier was highly appreciated by all members of the society and afforded them a great deal of pleasure.

Ms Wagner-Pasquier was in great form during her visit to Iceland and was able to carry out most of the planned activities.  She even stayed for the Halloween Party that took place after the official anniversary (see photo)! "
Back to overview
This website uses cookies to enable certain features and to improve the offer. By continuing, you agree to the use of cookies. More information.