Report on the Giornate Wagneriane 2018 in Venice 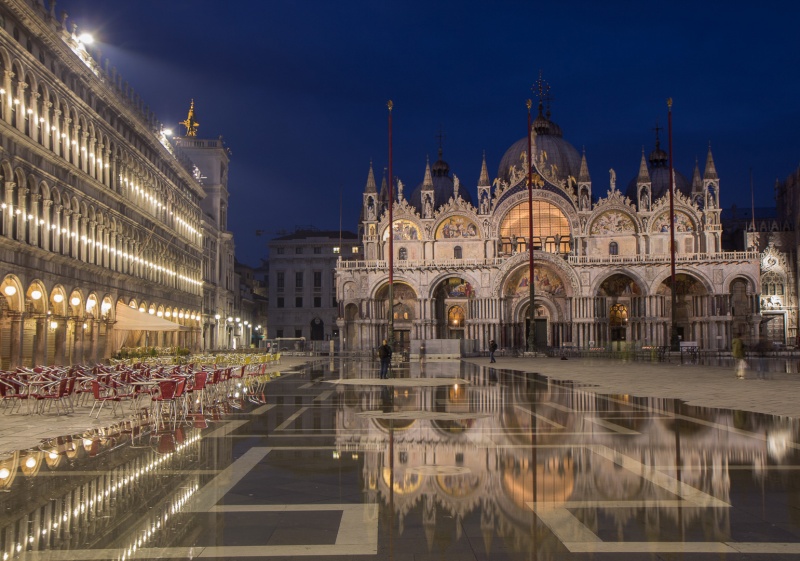 A group from Karlsruhe attended the 2018 Giornate Wagneriane in Venice. As ever, Alessandra Althoff-Pugliese organised an excellent programme
On the Friday evening we gathered for a concert in the large ballroom of the Palazzo Vendramin-Calergi arranged by Alessandra Althoff-Pugliese on the theme "Wagner e Shakespeare in musica". The excellent harpist of the orchestra of  Teatro La Fenice, Alessia Luise, presented a very convincing and technically extremely difficult programme. With works by Dowland, Verdi/Naderman, Gounod/Verdalle, Chopin, Verdi/Leybach, Wagner/Luise she expressed in music the relationship between the dramaturgy of Shakespeare and the works of Verdi and Wagner.

On the Saturday friends and members of the WS Venice met (with regrettably few guests from the European Wagner societies) for a morning of impressive lectures. Professor Laurenz Luetteken - University of Zurich - could not attend due to illness thus Danielle Buschinger - Université Amiens - kindly contributed the written thoughts of Professor Luetteken to "Mass für Mass [Measure for Measure]? Wagner's Shakespeare". In her own lecture Mrs. Buschinger discussed the significance of Shakespeare's drama for his opera "Das Liebesverbot" with a comparison of the actions and the corresponding interpretations. Michele Girardi - Università Ca' Foscari Venezia Verdi, gave a talk on Verdi's relationship to writers north of the Alps, with Victor Hugo and Shakespeare playing a special role, e.g. in "Macbeth".

A highlight of the Giornate Wagneriane in Venice, as in previous years, was the visit to Teatro La Fenice. Damiano Michieletto directed Verdi's opera "Macbeth" in an unusual and austere style for Venice, with plastic tarpaulins and a mostly empty stage, along with sophisticated personal guidance with many symbols and allusions. This excellent production captivated not only with its special direction but also with outstanding singers, especially Luca Salsi as Macbeth and Vittoria Yeo as Lady Macbeth, and the great orchestra of the Teatro la Fenice under the baton of its conductor Myung-Whun Chung.

Hans-Michael Schneider, RWV Karlsruhe
Back to overview
This website uses cookies to enable certain features and to improve the offer. By continuing, you agree to the use of cookies. More information.