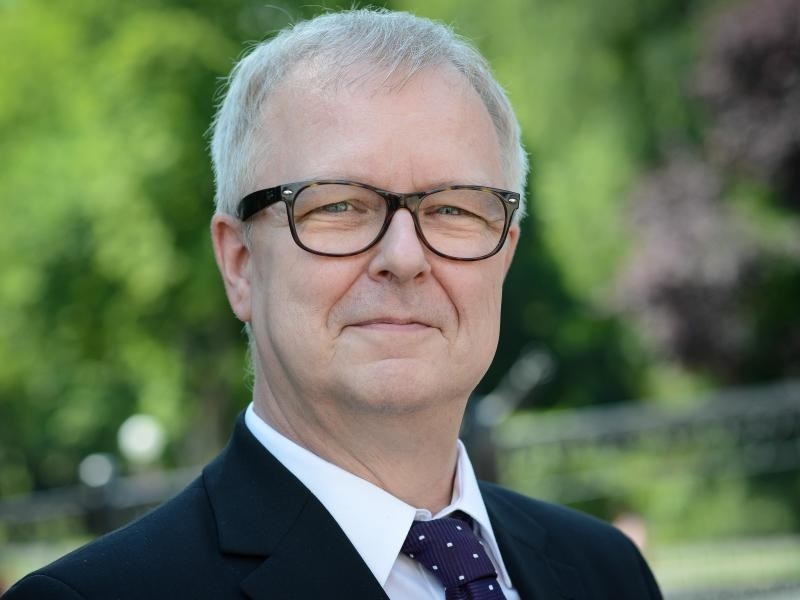 A note in commemoration from our President, Rainer Fineske
We were shocked and saddened to learn of the sudden and unexpected death of Peter Emmerich (61), press spokesman for the Bayreuth Festival for decades. Our deepest sympathy goes to his family.

With Peter Emmerich, the Bayreuth Festival and its Artistic Director, Professor Katharina Wagner, have not only lost a colleague from the days of Wolfgang Wagner, but also a close confidant who has loyally supported the Festival in every respect through all its ups and downs.

In Peter Emmerich, the Wagner Societies have lost a reliable and experienced personality who has always been particularly open-minded and supportive of us on many issues in the relationship between the Festival and the Societies.

For me, Peter Emmerich has always been a familiar, confident and reliable contact in all matters relating to communication between the Festival and the Wagner Societies.

We will all remember Peter Emmerich as a great and emotionally inspiring keynote speaker at the farewell event held for Festival Director Wolfgang Wagner. We will treasure his memory with honour.

Monika Beer, Chair of the WS Bamberg worked closely with Peter Emmerich for some thirty years.  She has also written a memorial (in German):

Photo from the archive of Daniel-Wolfgang Ebener
Back to overview
This website uses cookies to enable certain features and to improve the offer. By continuing, you agree to the use of cookies. More information.