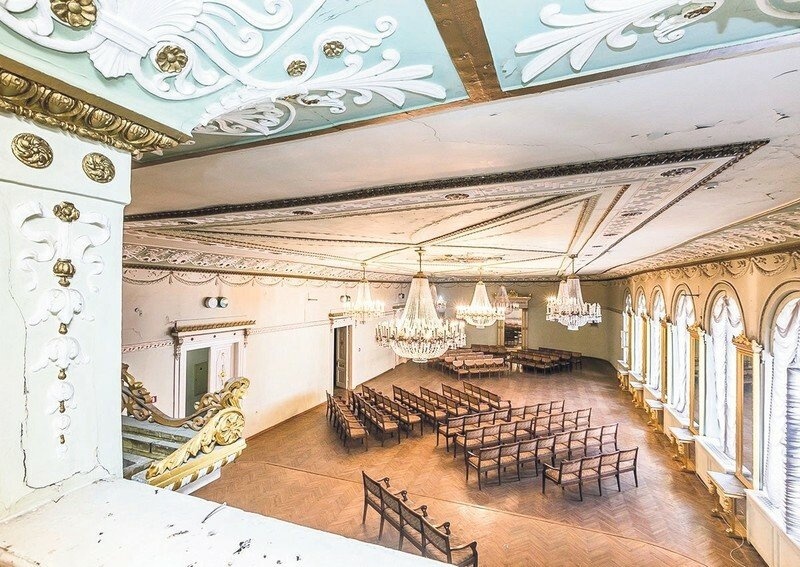 Members of the WS Frankfurt support the renaissance of the Wagner Theatre in Latvia's capital with a major donation
During the joint trip to the Baltic States by the Wagner Societies of Frankfurt and Leipzig in the autumn of 2012, the by then closed building of the former German Theatre in the historic old town of Riga cast a spell.

How wonderful it would be, the participants thought at the time, if life could return to this tradition-rich building where Richard Wagner worked from 1837 to 1839. This is now becoming a reality thanks to the dedicated Chairman of the WS Riga, Maris Gailis.

Following the virtual Frankfurt Wagner Salon in February, which focused on the theatre project, a fundraising campaign was launched and it turned out to be a success. Members of the WS Frankfurt were extremely generous, such that the impressive donation of 10,000 Euros could be firmly pledged. The good news was gratefully and enthusiastically received by the project team in Berlin and Riga.

RWV Frankfurt wishes all those involved in the renaissance of the Wagner Theatre continued success and is longing for the day of the opening. A members' trip to mark the occasion is already planned.