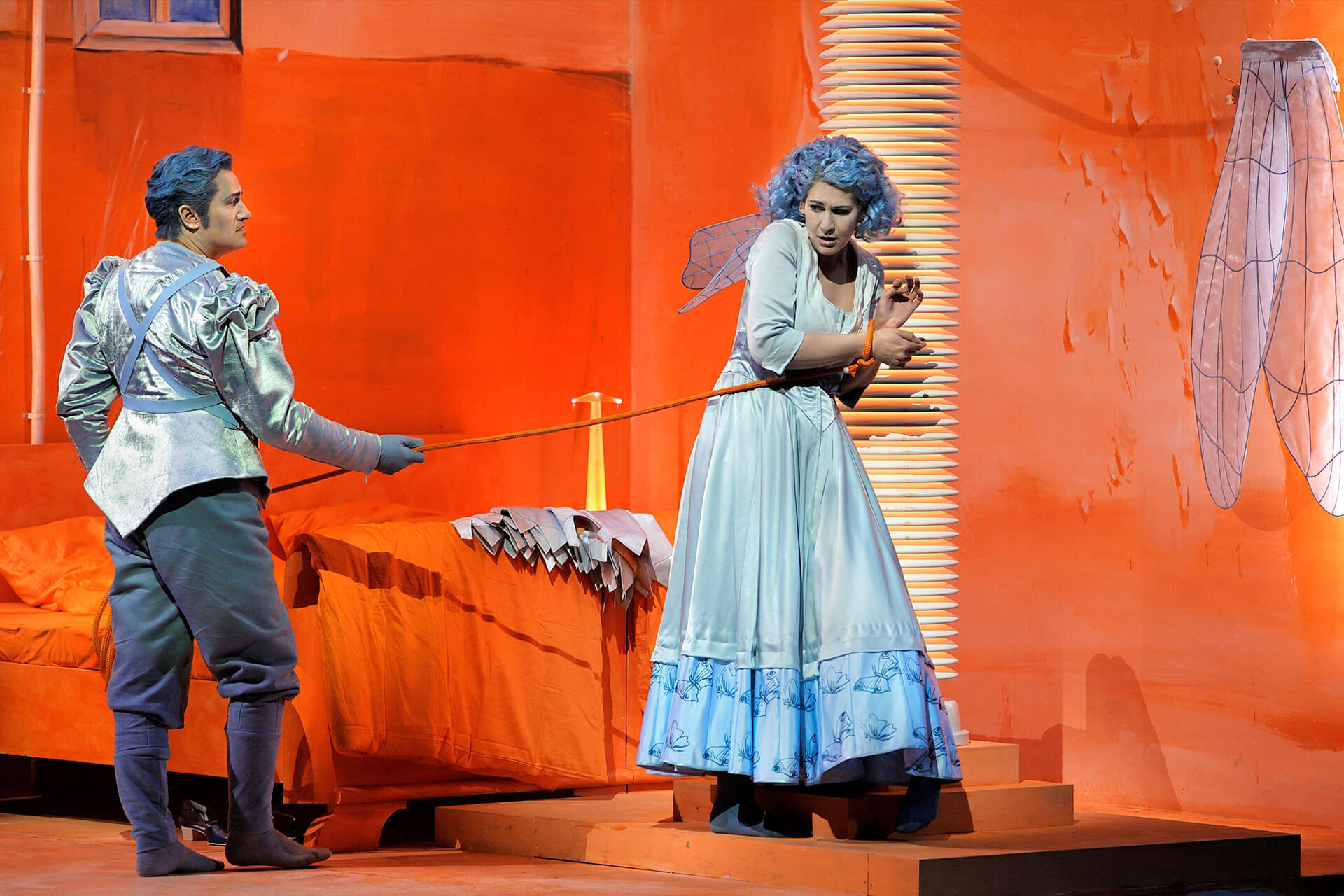 We are currently celebrating 38 years as a society!  We were founded in 1982 in Los Angeles, by ophthalmologist Sherwin Sloan, M.D. When Dr. Sloan, as a fledgling "Ring" fanatic, he listened to it so much that his teenage children gave him an ultimatum, he told The Times in 2003: They said, "It's either 'The Ring' or us, and I said I'll help you pack.' Next day, they bought me earphones." By the time of his passing Dr. Sloan saw over 90 performances of the Ring. From the WSSC’s inception, It’s been an active avenue of  pursuit for those interested in Richard Wagner as an artist. Since then meetings and programs have been held approximately every other month with the finest of speakers, performances and rare media regarding Wagner’s life, music-dramas and influence. From its inception the WSSC has had tributes honoring Wagnerian artists. Past tributes have been awarded to Hans Hotter, Jess Thomas, James King, Lyonie Rysanek, Helga Dernesch, Siegfried Jerusalem, Jane Eaglen, Linda Watson, Peter Seiffert and Petra-Maria Schnitzer, James Conlon, Antoine Wagner, Mirella Hagan with each honoree present. For over three decades the highlight of each summer is when members of the society journey to the Bayreuth Festival in Germany, lead by the society’s president. Dr. Sloan passed away on May 31, 2010 during LA’s first Ring cycle. (Sherwin, we miss you till this day!)

Our Current Chairmen: The year prior to Dr. Sloan’s passing he appointed John Mastrogiovanni, D.Min. to be his successor. John was a member of the WSSC since 1990 and assisted the society in many areas. Since May 2010, John has taken the helm and continued the legacy afforded to him locally, and in particular taking members to the Bayreuth Festival yearly. One of the key mandates that Dr. Sloan gave him was to “continue the Gala Dinners at the Festival” which features many of the performers of the Festival and members of the Wagner societies from around the world.